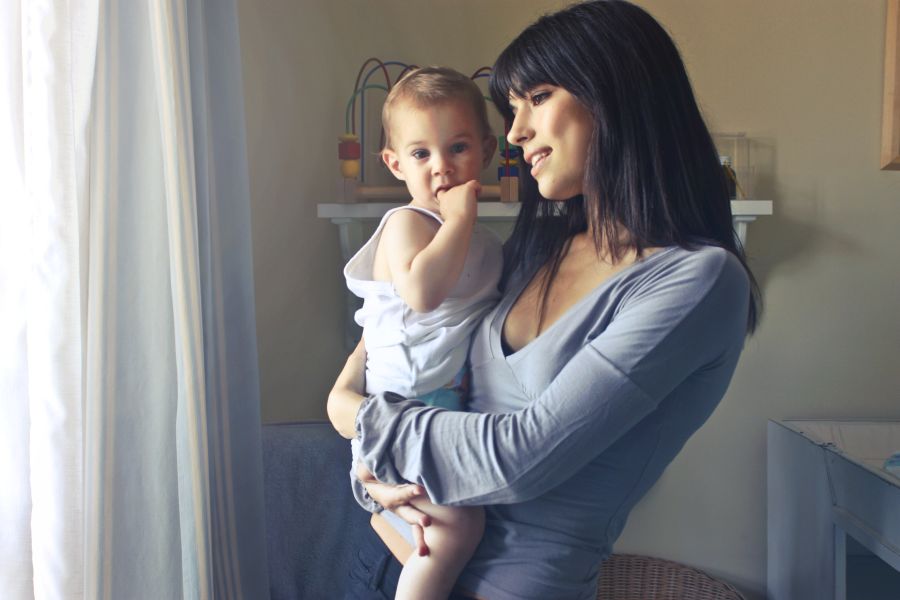 The most important subject to be dealt with in the event of divorce is child custody. For this reason, seeking legal advice is important before facing this issue. Pennsylvania maintains that the law should consider, first and foremost, the best interests of the child. Children cannot be dealt with contractually in the same manner as property. Ideally, parents will reach an agreement that will satisfy the court. This agreement may be achieved at the DRS support hearing. If an agreement cannot be decided upon, the court will intervene. In any event, custody agreements are always subject to modification by the court.

Since 1977 Pennsylvania no longer subscribes to the Tender Years Doctrine which made the mother primary caregiver for young children. This was deemed a violation of the equality of the sexes policy mandated by the Pennsylvania Constitution. The following criteria are among those considered in making custody decisions: fitness of parents, suitability of the living environment, and parenting skills of parents. If prior to the separation one parent has been the caregiver, all things being equal, the court favors a continuation of the arrangement. Family counseling is recommended when custody matters are being decided, given the emotional aspects of the situation and the effect on the children. It is usually expected that brothers and sisters will be kept together.

The parent having LEGAL CUSTODY will make decisions affecting the child’s well-being in the areas of health, education and religion. PHYSICAL CUSTODY means possession of the child. SHARED CUSTODY means that both parents have an optimum amount of time with the child. Taking possession of the child for a specific amount of time is called PARTIAL CUSTODY. The right to visit a child is called VISITATION.

Terms such as “joint custody” and “primary custody” are not recognized under Pennsylvania law. During custody discussions subjects such as visitation with reference to holidays and vacations should be agreed upon, if one parent has been named custodial parent. There should be consideration of the place of grandparents in the child’s life.

In custody matters it is important to reach a legal agreement in order to avoid future conflict. There should be discussion of subjects such as the removal of the child to a different location if the parent decides to move.