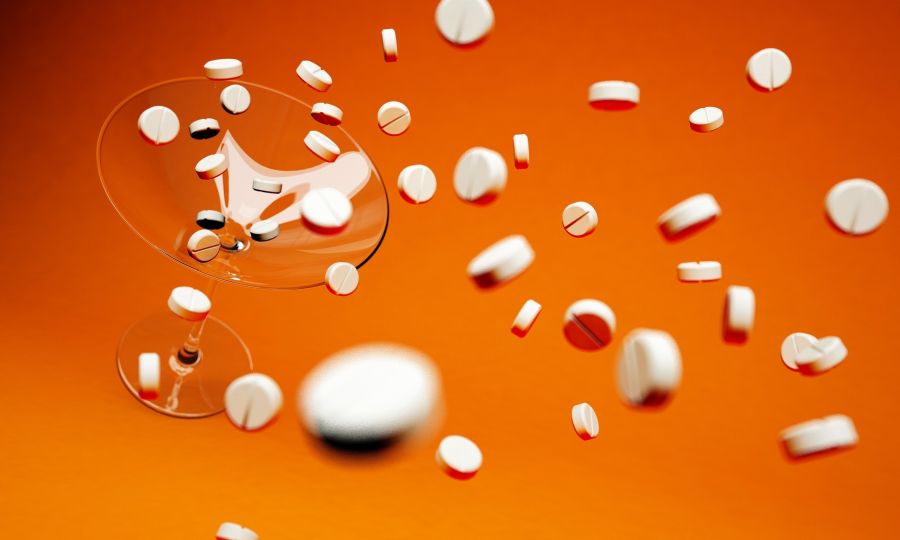 Drug crimes can involve both federal and state laws. They can range from simple possession of a controlled substance, to intent to distribute, drug manufacturing, conspiracy and smuggling. Penalties for distribution escalate depending on where the drug falls on the federal drug schedule. Possession with intent to deliver, and delivering or manufacturing drugs are serious felony offenses. In Pennsylvania these carry mandatory jail time. Whenever someone is involved in a drug offense, expert legal assistance is a necessity.

If an individual is accused of dealing in large amounts of illegal drugs, internet trafficking, transporting drugs over state lines or over borders, money laundering, or using the mail to deliver drugs, among other offenses, the individual faces federal prosecution, and penalties become much harsher.

If a person is accused of a drug crime, there is sometimes a question of how the authorities obtained evidence. The Fourth Amendment of the U.S. Constitution protects against illegal searches and seizures. An experienced attorney will help in ascertaining the legality of the government’s case and will advise in the case of forfeiture.

Because the government must insure that criminals do not benefit from their wrong-doings, federal law provides that profits from drug crimes be forfeited; these profits may include houses, cars, jewelry, weapons and any other possessions that were the result of proceeds from the drug offense. The proceeds are put into the Asset Forfeiture Fund which is used to benefit crime victims and fund crime prevention programs.

There is a wide range of penalties for drug offenses. Today’s courts look into the possibility of rehabilitation programs where this is feasible.