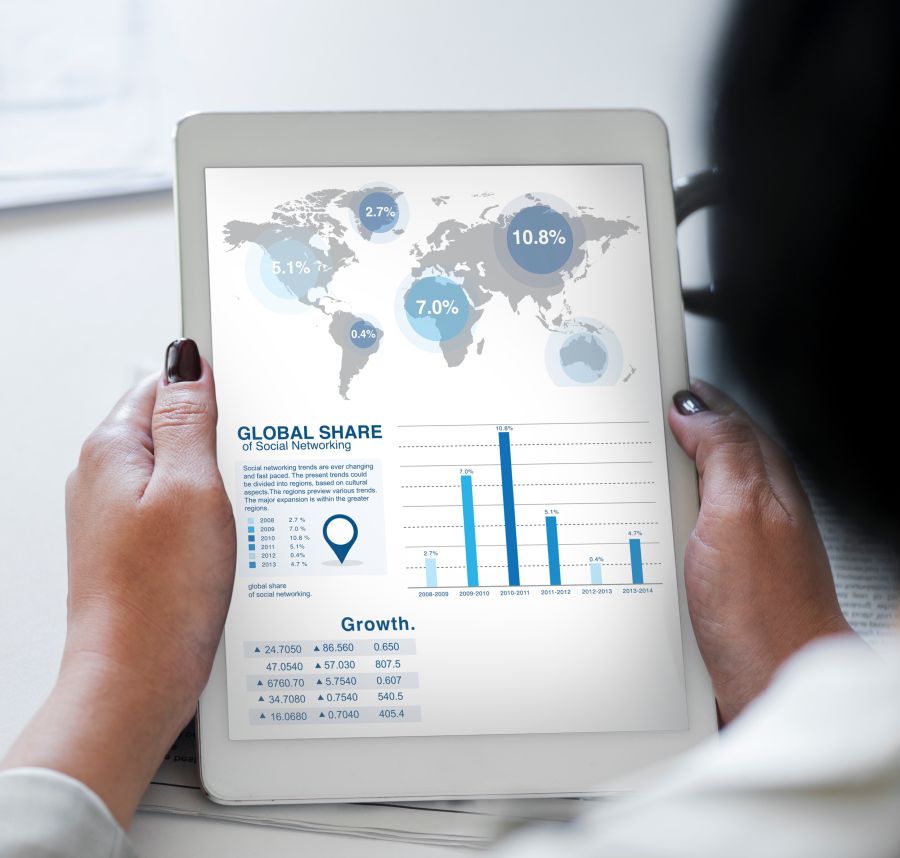 In today’s world individuals and corporations may be involved in transactions involving other countries, and foreign companies may be doing business in the United States. These circumstances definitely warrant experienced legal representation by attorneys knowledgeable about international trade and business law. The participation of more than one nation in business dealings often involves consideration of international law, familiarity with consular services, knowledge of import export law, as well as expertise in the collection of evidence for use outside the United States, contract negotiations, arbitration, and tort damages, among other legal issues. Determination of jurisdiction is often complex.

If an individual is involved in a legal dispute in another country the United States government does not provide legal advice, but may explain how the legal system of the country works and help with communicating with a foreign company or government.. The Department of State can provide lists of foreign attorneys. Initially it is prudent to contact an attorney in the United States who specializes in international law.

As long ago as the early 1600’s foreign countries have been conducting business in the United States. Initially it was with Native Americans, later it was one country with another over land possession on the new continent. Today it is not unusual pick up a newspaper and read of foreign countries buying buildings and companies and engaging in other types of businesses with American investors. These types of transactions are extremely complex. The area of taxation, for example, is a discipline in itself. There is no question that international dealings require an experienced attorney.